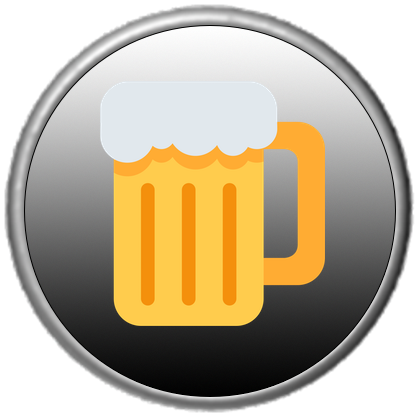 Get your first taste of the fine craft beers at Keuka Lake.